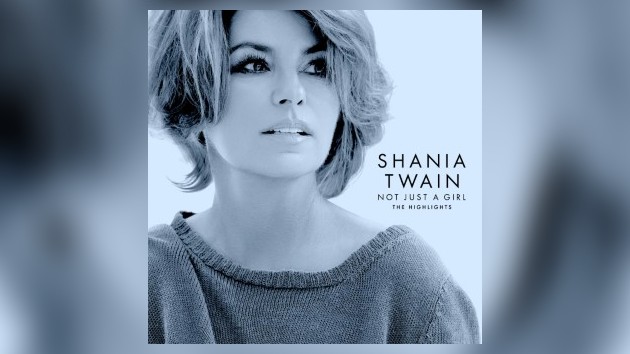 Shania Twain‘s journey from a poor upbringing in Canada to the top of the charts is a compelling one, and now it’s being told in a new Netflix documentary, Not Just a Girl, which begins streaming July 26.

The documentary traces Shania’s life, from her childhood in Timmins, Ontario to getting her first record deal in Nashville, and then meeting her future husband, producer Mutt Lange. Together, Shania and Lange wrote and recorded the music that made her a country/pop superstar.

The doc features studio footage from throughout Shania’s career, as well as brand-new interviews with the star herself. Her divorce from Lange, and the period during which she lost her voice, are also covered.

Also detailed by the doc is the making of Shania’s upcoming record Not Just a Girl, which features guest appearances by her pal Lionel Richie, as well as DJ/producer Diplo, masked alt-country star Orville Peck, and fellow Canadian Avril Lavigne, who was hugely influenced by Shania. Peck, Lionel and Diplo also appear in the trailer for the film.

A companion album, Not Just a Girl (The Highlights), will be available July 26 digitally, with physical copies coming September 2.  The title track of her new album is included, along with Shania’s biggest hits, including “From This Moment On,” “Man! I Feel Like a Woman!” and “That Don’t Impress Me Much.”