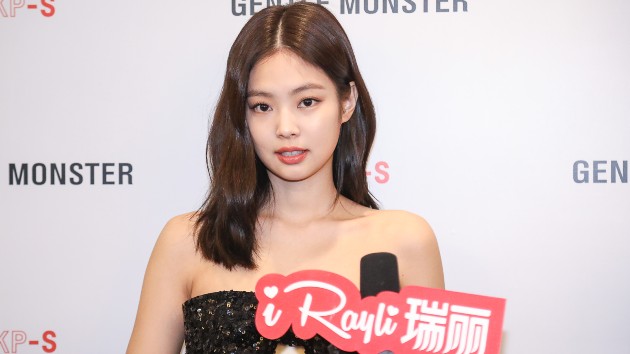 If you thought you spotted BLACKPINK‘s Jennie in the trailer for The Weeknd‘s new HBO series The Idol when it dropped yesterday, you were correct: The K-pop star has been cast in the show, HBO confirmed.

“I found the script very intriguing, so I wanted to be part of the series,” Jennie said of her new gig, according to the Korean news agency Yonhap. “I feel very excited. I’ll work hard, so please watch me with affection.”

It’s not clear which role Jennie will play in the series, which stars Lily-Rose Depp as an aspiring pop singer who has a “complicated relationship” with a self-help guru and cult leader, played by The Weeknd.

According to Variety, Jennie appeared in the TV series The Clash and Castle Einstein, but this will be her big-screen acting debut.