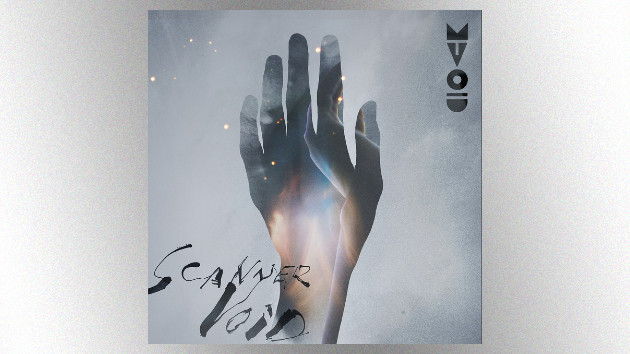 “Scanner Void” is available now via digital outlets. It’s first single off the duo’s next album, the sophomore follow-up to 2013’s Nothing’s Matter, which is due out later this summer.

“Peter and I really push each other,” Chancellor says. “My playing is a reaction to what he creates. He’ll hit me with a beat, and I’ll spend days recording to it — almost in stream of consciousness. I’ll respond to him, and I’m always excited at what he pulls out from my response. It’s all cause and effect.”

“There is a means to this end, though; we’re both trying to write a song we would like to listen to,” he adds. “There’s a genuine momentum to it.”

Chancellor recently got off the road with Tool touring behind their 2019 album, ﻿Fear Inoculum﻿.