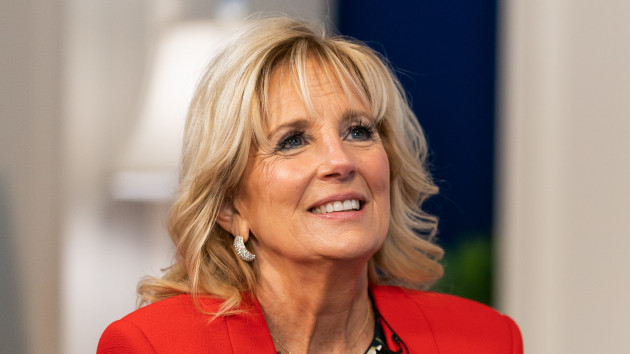 (WASHINGTON) — A man was arrested after allegedly attempting to access a roadway closed off for first lady Jill Biden’s motorcade, according to the United States Secret Service.

The man was charged with assault on police, failure to obey, crossing a police line and resisting arrest, officials said.

“A man was arrested near the White House after attempting to access a roadway that was temporarily closed due to a protectee motorcade,” the Secret Service told ABC News. “The individual struggled with uniform division officers and was ultimately placed into custody. Two officers were sent to an area hospital for evaluation following the minor physical confrontation.”

The first lady’s office declined to comment on Tuesday.