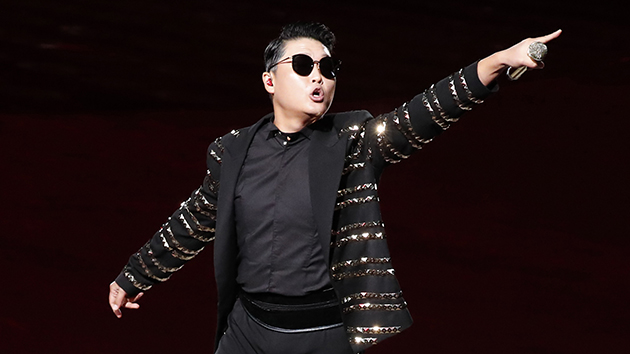 Psy burst onto the scene in 2012 with his viral hit “Gangnam Style” and successfully introduced K-pop to Western radio.  Now, he’s ready for his next music era, and has previewed the first song off his upcoming album, Psy 9th.

On Friday, Psy released an animated teaser for the song “Happier.”  The track is a departure from the fanciful vibe we’ve come to expect from the singer.  Based on the 20-second preview, this new single appears to be more serious and emotional in nature.  It shows a young boy playing with a glowing yellow ball that has “Happiness” emblazoned on it.  As he grows older and life begins passing him by, the ball begins rolling farther away and he is unable to catch it.

“Happier” features vocals from Crush, who sings, “I wanna be happier” before Psy’s rap verse takes over and fades as the teaser comes to an end.

The song, which is due out April 29 at 6 p.m. Korean time, will be the eighth track off the forthcoming PSY 9th album, which will be the musician’s first album in about five years.  A release date for the new studio effort is forthcoming.