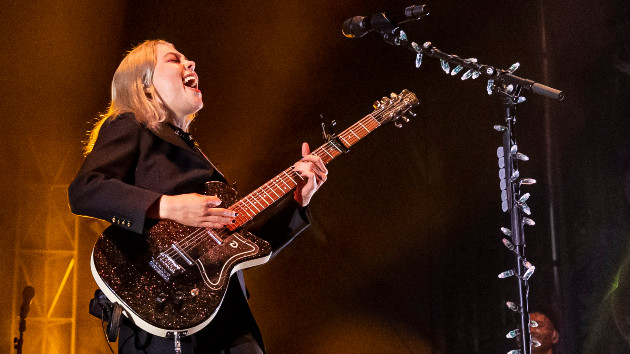 The track, called “Sidelines,” was previously teased in the trailer for the upcoming Hulu limited series Conversations with Friends. You can now listen to it in full via digital outlets.

﻿Conversations with Friends﻿, based on the 2017 novel by Sally Rooney, premieres May 15.

“Sidelines” is Bridgers’ first original song to follow her Grammy-nominated 2020 album, Punisher. Her current tour in support of the record continues Friday with her debut set at Coachella.