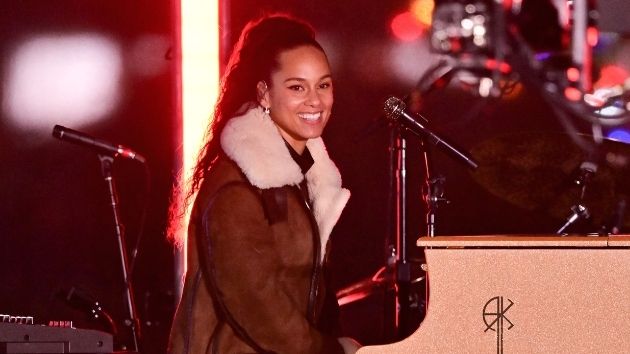 The new track is a reimagined, slowed down, more R&B version of the epic collaboration that featured Five Foreign and Kanye West that debuted nearly two months ago. In fact, Keys is all by herself on the single, marking her first release as in independent artist on AKW Records.

Fans are also treated to newly penned verses from the New York native, who stripped down the song for a more soulful vibe.

“City of gods, city of dreams / City where nothing is ever what it seems / They’ll never take it all away from me / ‘Cause I see nothing but infinity,” Alicia sings in the first verse.

Not only did the 15-time Grammy Award-winning artist release a new song, she dropped a music video as well that served simple yet eye-catching visuals, including Keys draped gold and diamond chains in front of the futuristic-looking Mercedes-Benz EQ.

“City of Gods (Part II)” is available to stream now.