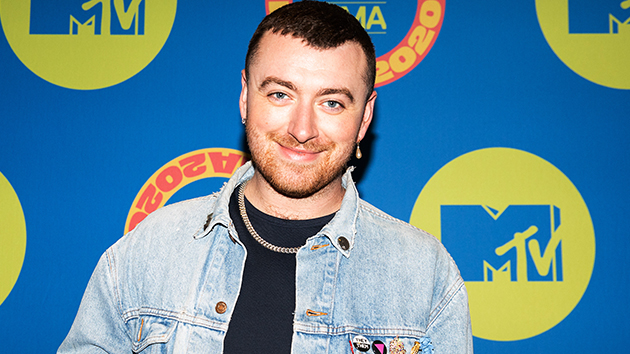 Mariah Carey claims she has a new documentary in the works, but wasn’t ready to go into details. She also chatted with Stationhead about her “Big Energy” remix with Latto, which samples her 1995 hit “Fantasy.”

Ed Sheeran‘s “Bad Habits” scored a billion views on Spotify, becoming his 10th song to do so. “I want to say thank you so much to everyone who’s streaming all these songs.  I’m super, super grateful and I’m glad you like them,” he gushed when sharing the good news on TikTok.

﻿Sam Smith ﻿is reportedly working on new music with an “anthemic, dancey feel,” reports﻿ The Sun﻿. An insider claimed Sam has a new song called “Love Me More,” that is due out soon. “Sam is super excited to be making a long-awaited comeback and feels the time is ripe,” the source added.