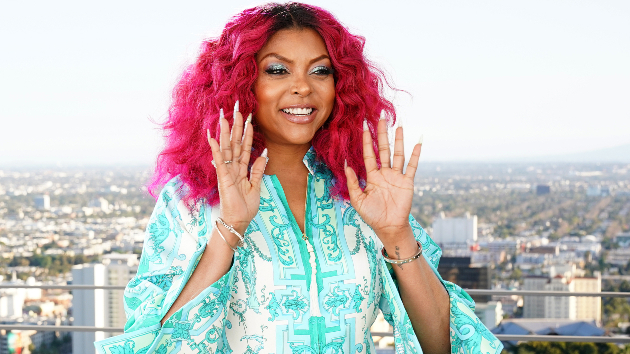 Actress Taraji P. Henson and NBA player Chris Paul are among those that President Biden announced on Wednesday as members of the newly formed HBCU President’s Board of Advisors.

The members of the board will work alongside Biden on the initiative’s mission to “increase the capacity of HBCUs to provide the highest-quality education to its students and continue serving as engines of opportunity.”

Henson, who attended the Washington, D.C. HBCU Howard University, shared the news on Instagram with an old photo of her younger self in a Howard baseball cap.

“I am excited to announce that President Biden has appointed me to serve on his HBCU Board of Advisors,” the Empire star said. “Since taking office, the President and Vice President Harris have invested $5.8 Billion in HBCUs and I look forward to working with them to continue efforts to support these important institutions.”

The Biden-Harris administration launched the HBCU initiative, formally titled the White House Initiative on Advancing Educational Equity, Excellence, and Economic Opportunity through Historically Black Colleges and Universities, in September of last year. According to the White House, its aim is to “promote a variety of modern solutions for HBCUs, recognizing that HBCUs are not a monolith, and that the opportunities and challenges relevant to HBCUs are as diverse as the institutions themselves and the communities they serve.”

Vice President Kamala Harris, the first Black, first woman and first person of South Asian heritage to ascend to the role, graduated from Howard University in 1986. She is also a member of the Black Greek organization Alpha Kappa Alpha.