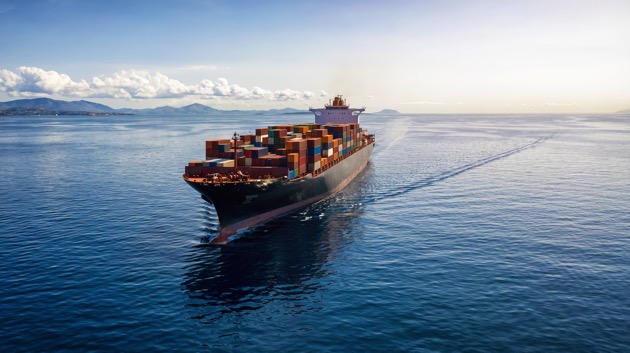 (VICTORIA, British Columbia) — Sixteen people have been evacuated from a container ship that caught fire off the coast of Canada, according to officials.

A fire broke out in 10 containers on the MV Zim Kingston near Victoria, British Columbia, on Saturday, according to the Canadian Coast Guard.

Crews mobilized to the location to rescue crew members and contain the fire. An emergency zone was set up for 2 nautical miles surrounding the ship, and rescue efforts continued into Sunday.

A navigational warning was issued overnight by the Canadian government reporting that the ship was on fire and expelling toxic gas. Two fallen containers are floating in the vicinity of the vessel.

Overnight, the tug Seaspan Raven cooled the hull of the MV Zim Kingston by spraying the hull with cold water. Due to the nature of chemicals on board the container ship, applying water directly to the fire is not an option.

Photos showed smoke billowing from a row of stacked containers that had collapsed.

There was no safety risk to people on land, according to the Canadian Coast Guard. No injuries were reported, according to a statement from Danaos Shipping Co, the company that manages the ship.