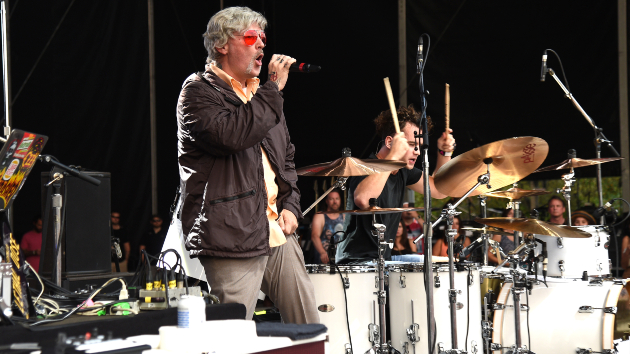 Will we be ending the spooky season with a new Limp Bizkit album?

Fred Durst appears to be teasing the arrival of the “Break Stuff” outfit’s long-awaited follow-up to 2011’s Gold Cobra, possibly hinting at a Halloween release date.

In a recent Instagram Story, Durst shared a preview of the upcoming record’s cover artwork, along with the caption, “Instead, all [pumpkin emoji] will drop on Halloween.”

Previously, Durst promised that the Bizkit was about to release new songs “one after the other in rapid succession.” So far, we’ve only got the new single “Dad Vibes,” which dropped in September following its live debut at Lollapalooza over the summer.