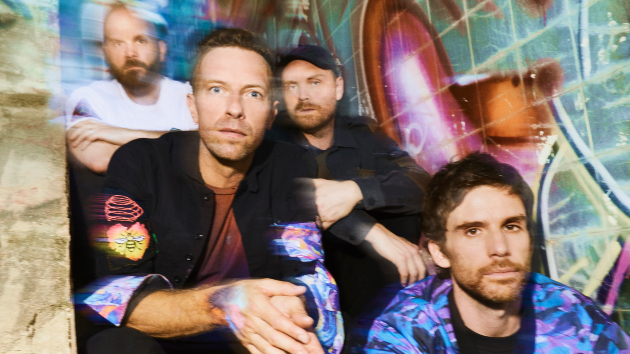 Coldplay‘s new album Music of the Spheres has debuted in the top five on the Billboard 200.

The ninth studio effort from Chris Martin and company lands at number four on the chart with a total of 57,000 equivalent album units, 37,000 of which were traditional album sales.

Meanwhile, in their home country, every one of Coldplay’s albums has topped the U.K.’s Official Albums Chart, making them the only band with a perfect nine-for-nine number-one discography.

﻿Music of the Spheres﻿ features the lead single “Higher Power” and the hit BTS collaboration “My Universe.” Coldplay will launch a world tour in support of the record in 2022.