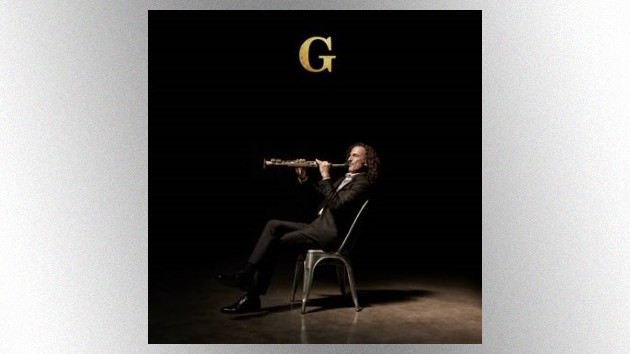 Kenny G is about to release his first new album in six years, and will follow it up with a tour that’ll feature him performing his Christmas songs, as well as his hits.

The album, New Standards, will be out December 3, and on vinyl February 11.  The album is made up of original songs that were inspired by “the jazz ballads of the 50s and 60s,” according to a press release.  The first track, “Emeline,” is available now; you can pre-order the album as well.

“For this album, I wanted to try to recreate those ‘sounds’ but do it my own way, which for me meant that I would have to compose the songs myself,” Kenny says in a statement. “So I set out to compose and perform songs that capture the ‘heart and soul’ of those beloved jazz standards and to record them ‘my way.'”

“It was a wonderful (and painstaking) labor of love and I’m super proud of the end result,” he adds.

On December 2, Kenny will kick off the Miracles Holiday & Hits Tour in Waukegan, IL. It’s set to wrap up December 20 in Falls Church, VA.

As previously reported, a documentary called Listening to Kenny G, which will examine why the saxophonist and his music are so polarizing, will air on HBO December 3.