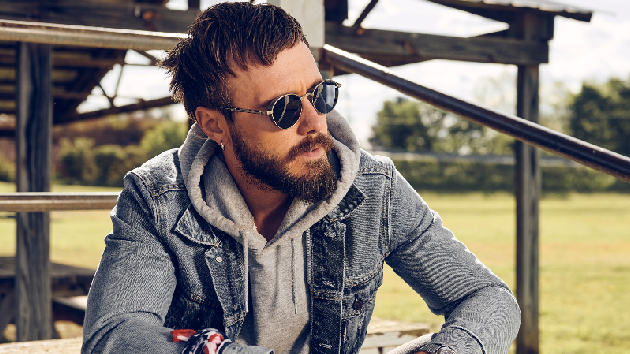 This week, newcomer Elvie Shane reaches the pinnacle of the country chart with his debut single, “My Boy.”

While the moving take on step-fatherhood is several years old, Elvie and his co-writers knew from the very beginning it was special.

“From the day we wrote that song, we’ve called it a God song, and we felt like it was a gift,” Elvie tells ABC Audio. “And I like to say it was like four years before I wrote another song that anybody was interested in doing anything with. So there’s the proof in the pudding, right?”

Now that Caleb, the inspiration behind “My Boy,” is a teenager, Elvie says his stepson is just beginning to realize the significance of the song.

“He was only nine, ten when I wrote the song, so not much response out of him at that age, not really having a grasp on the emotion or what the song really meant,” Elvie reveals. “But I have seen that song grow with my son, and I’ve seen our love grow during the life of this song.”

Elvie’s family continues to grow, as he and his wife, Mandi, welcomed a baby girl they named Zaelyn Journey in July. His full-length debut, titled Backslider, arrives October 29.