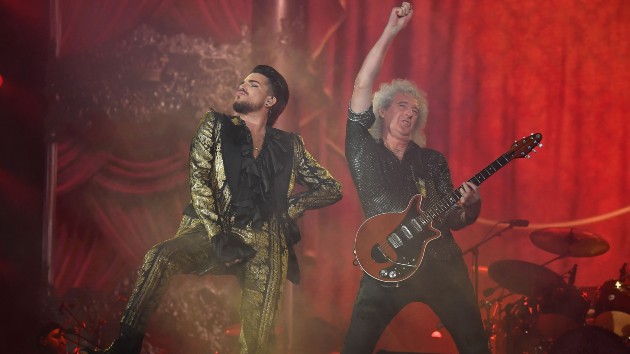 Enough with the Disney songs: Get ready to sing along and rock.

The show will feature Adam singing “The Show Music Go On,” OneRepublic taking on “We Are the Champions,” Pentatonix doing “Somebody to Love,” country singer Jimmie Allen and Miss Piggy doing “Crazy Little Thing Called Love,” and more.

The casts of Disney’s The Lion King and Aladdin will also perform a group rendition of “Don’t Stop Me Now.”