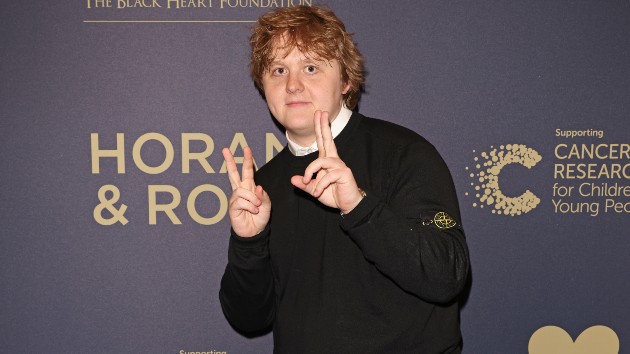 Lewis Capaldi‘s smash hit “Before You Go” was named Song of the Year at the 2021 BMI London Awards, given out annually the music rights management and licensing company BMI.

“Before You Go,” which was the most-performed song in the U.S. in 2020 by a U.K. or European songwriter, spent 52 weeks on the Billboard chart and eventually became Lewis’ second U.S. top 10, after “Someone You Loved.”  One of Lewis’ co-writers, Tom Barnes, said, “The song really resonated with people during the pandemic because many had to say goodbye to people without really saying goodbye.”