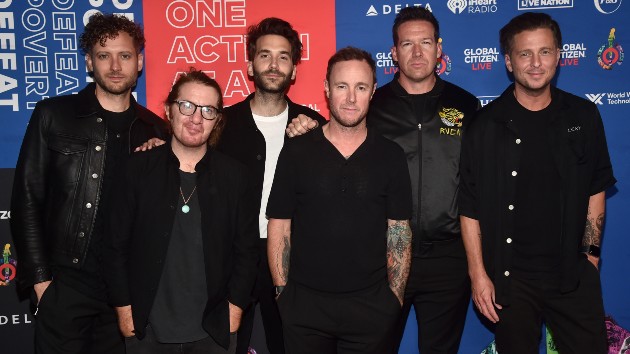 OneRepublic recently released their new album Human, and the band will celebrate their new material with a special livestream later this month.

The band has teamed with Moment House for the October 27 stream, One Night in Malibu, which will feature Ryan Tedder and company playing 17 songs, including selection from Human and their biggest hits.  The performance — from Malibu, CA, of course — will also feature an added string section.

The livestream will be available worldwide, including in Australia, New Zealand, Africa and Asia, with different times depending on territory.  Tickets are on sale now via MomentHouse.com/OneRepublic, where you can also buy a ticket to a VIP after party, as well as exclusive merchandise for the event.

Here’s the information on when you can watch One Night in Malibu: