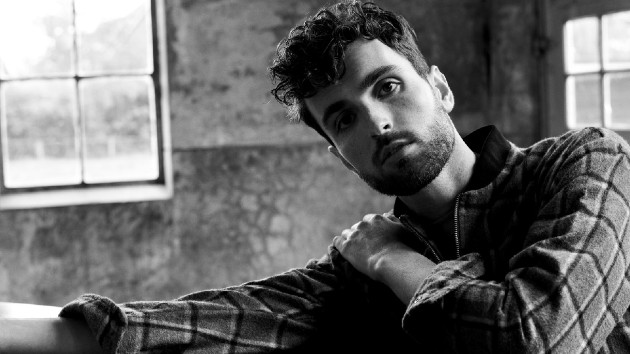 Duncan Laurence‘s hit “Arcade” was first released in 2019, but it’s only been this year when it’s really blown up worldwide, especially on American radio, thanks to TikTok.  While he’s thrilled about that, the Dutch singer/songwriter says it’s been a bit frustrating seeing his first single go up the charts everywhere, while he’s stuck at home in the Netherlands due to the pandemic.

“But I mean, this tunnel was super-bright already, because it’s been such an amazing year,” he points out, even though he jokingly compares his experience to “seeing everything from the sidelines of the soccer match.”

The one drawback with “Arcade” being so big, though, is that there hasn’t been any plans for a follow-up single, because everyone is still discovering and enjoying the song.  But given that it’s been two years already, isn’t Duncan, well, kind of sick of it?  Nope.

“I mean, it’s such a gift. It brings me so many places. It brings me connection with all these people that I never thought I would connect with!” he says. “You know, I’m able to share my story in a worldwide way. So no, I’ll never get bored of that first single that blew up during COVID!”