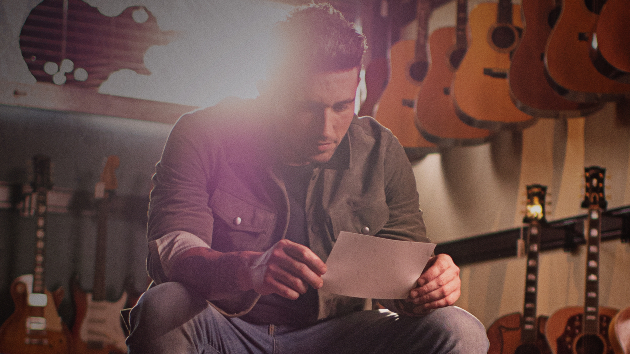 If Michael Ray‘s latest hit takes you back to an earlier era in country music, well, the Florida native’s just fine with that.

“‘Whiskey and Rain‘ has that Gary Allan feel I grew up on,” Michael explains. “It has that, you know, Ronnie Milsap feel of the ’80s. It has that Bakersfield sound that I grew up on, loving it, with a ‘today’ spin on it.”

“So we knew right away that it was a lead-off single,” he continues, “and I think a lot of people relate to it because it has that nostalgic feel to it.”

Even more than that, Michael loves that audiences instantly react to the first release from his Higher Education EP when he starts playing it in concert.

“I love the fact that now we’re able to play it, and it’s kind of like that A chord for ‘Friends in Low Places,’ you know?” he notes. “Now we just hit that guitar riff and people are knowing what it is, so it’s cool.”

This weekend, Michael’s Just the Way I Am tour serves up some “Whiskey and Rain” to fans in Indianapolis on Saturday.