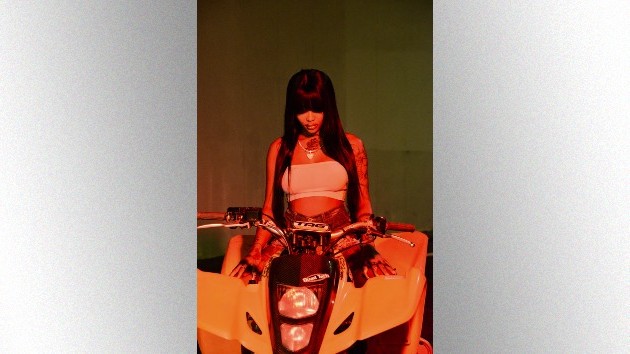 Summer Walker has announced her second album, Still Over It, with help from JT of City Girls.

The “Playing Games” singer is promoting the project, to be released November 5, with a humorous trailer inspired by the cover of her 2019 platinum debut album, Over It, which featured her talking on the phone. In the clip, Summer’s speaking with JT, who is incarcerated. The 28-year-old rapper was arrested in 2017 for identity theft on fraudulent credit card charges and sentenced to 24 months in federal prison.

Summer threatens women who have been dissing her, and JT responds, “Girl, you know you are crazy…You’re going to end up in here with me.” Walker ends the conversation saying, “I can’t wait ’til you get out. We’re going to have so much fun.”

The 2019 Soul Train Best New Artist award winner from A-T-L hyped the album by presenting the Atlanta Falcons with custom-made Still Over It jerseys Sunday before their home game against Washington.