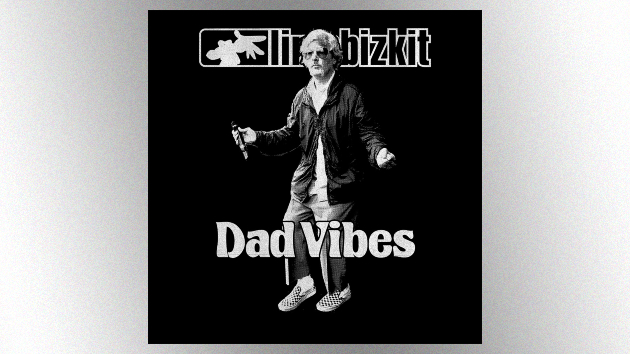 Prepare yourself for Limp Bizkit season.

The “Break Stuff” rockers have officially released their new song, “Dad Vibes,” which they previously debuted live during their viral Lollapalooza set over the summer. You can download it now via digital outlets.

In August, the Bizkit teased that they’d be soon releasing new songs “one after the other in rapid succession” leading up to arrival of a new album, the long in-the-works follow-up to 2011’s Gold Cobra.

While it appears we’ll be getting more and more new Limp Bizkit material, it might be a bit before you can catch Fred Durst and company live. The group canceled the remainder of their 2021 tour dates “out of an abundance of caution and concern for the safety of the band, crew and most of all the fans.”

However, Billboard reports that Limp Bizkit just signed with a new touring agency, and are plotting a North American outing for 2022.