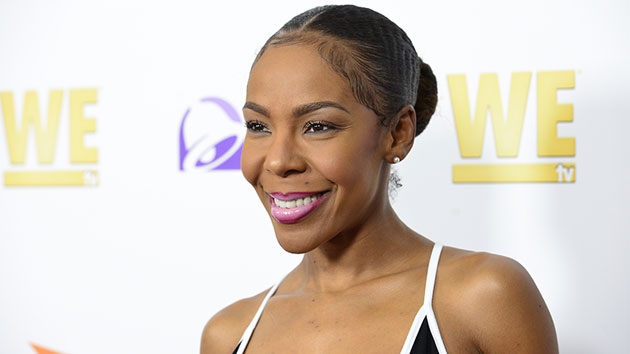 After a federal jury in Brooklyn, NY found R. Kelly guilty on all nine charges of racketeering and sex trafficking on Monday, his ex-wife, Drea Kelly, wonders why he wasn’t brought to justice sooner.

“If any of his victims were blonde and blue-eyed it wouldn’t have taken this long,” the 47-year-old said. “Women of color tend to be lowest on the totem pole when it comes to subjects of domestic violence and sexual abuse.”

Drea was married to Kelly for 13 years, and divorced him in 2009. She previously detailed years of alleged emotional and physical abuse from him that was so severe, she contemplated suicide. She has three children with her former husband: daughters Joann, 23, and Jaah, 21, and son Robert Jr., 19.

“Unlike the rest of his victims, I also share children with him. I was married to him, so I wear two hats,” Drea continued. “I wear the hat of a survivor and an advocate, but I also wear the hat of a mother and an ex-wife. So it’s very difficult for me.”

The former dancer began revealing in 2018 she was a victim of abuse, and says she came forward after so many years of silence to help other victims of domestic violence.

“My heart definitely goes out to the survivors and the courage that it takes to come forward and tell the story,” Drea added, “but my heart breaks as a mother because this is now the legacy that my children will have to deal with and their children’s children.”

R. Kelly now faces a mandatory minimum sentence of 10 years, but could receive up to life in prison.