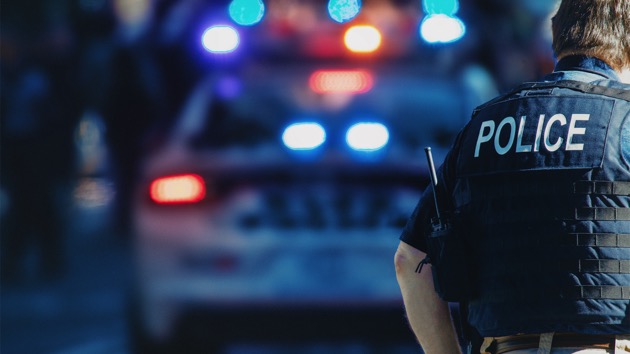 (NORTH PORT, Fla.) — A massive search is continuing in Florida for Brian Laundrie, the boyfriend of Gabby Petito, the 22-year-old woman who went missing on a cross-country trip and who authorities confirmed as the body discovered in the Bridger-Teton National Forest in Wyoming.

Sep 29, 11:00 am
Brian Laundrie and parents went camping after he returned home without Gabby Petito

The nationwide search for Brian Laundrie has turned to a Florida campground, where the wanted fugitive’s family attorney confirmed to ABC News he went camping with his parents about a week after returning home from a cross-country trip without his girlfriend, Gabby Petito.

Steven Bertolino, the attorney for the Laundrie family, said Brian Laundrie, his father, Christopher, and mother, Roberta, all went camping in early September at the Fort De Soto Park in Pinellas County.

Bertolino confirmed the family went on the camping trip after ABC affiliate station WFTS in Tampa obtained the Fort De Soto Park reservation log under the Freedom of Information Act, which showed Roberta Laundrie checked in on Sept. 6 and checked out on Sept. 8.

A Pinellas County Sheriff’s Office helicopter was spotted circling Fort De Soto Park Monday night between 11:40 p.m. until 12:40 a.m., WFTS reported. The sheriff’s office only said the helicopter search of the park was part of an active investigation.

Bertolino said Laundrie returned to his family’s home in North Port, Florida, following the camping excursion. The parents, through their attorney, denied doing anything to help their son elude the FBI.