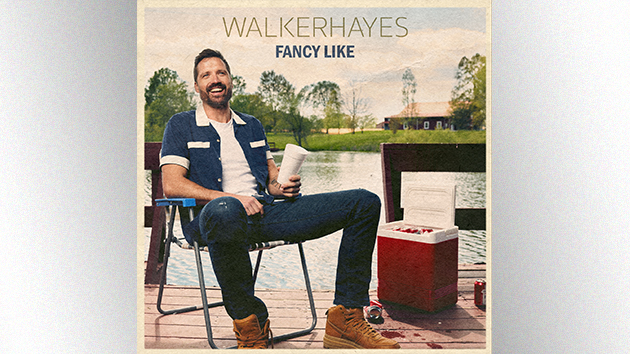 Walker Hayes is pretty “Fancy” these days — and is making history in the process.

As his earworm track, “Fancy Like,” launches from #17 to #8 this week on the Mediabase Country chart, it marks the biggest jump into the top 10 in 17 years since Gretchen Wilson‘s “Redneck Woman” catapulted into the top 10 in 2004.

Additionally, “Fancy Like” has claimed the #1 slot on the Billboard Hot Country Songs chart for 11 consecutive weeks and has ascended to #5 on the all-genre Billboard Hot 100 chart.

“Fancy Like” went viral after Walker posted a video of him and 15-year-old daughter Lela performing an original dance to the song on Tik Tok. The genre-bending track shows no signs of slowing down, as it’s front and center in a new Applebees commercial, the restaurant chain also bringing back the Oreo Shake, which is referenced in the song, for a limited time.