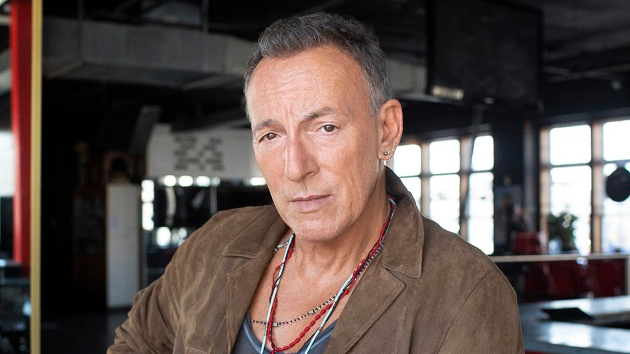 Bruce Springsteen has contributed music to the soundtrack of a new documentary called The Mustangs: America’s Wild Horses that was executive-produced by his wife, Patti Scialfa, and their daughter, Jessica Springsteen, along with Hollywood legend Robert Redford.

Variety reports that the film, which focuses on the story of the wild horses still living in the Western U.S., will get its theatrical release on October 15 and then will be available via on-demand outlets starting in late November. The movie also will premiere at select film festival next month.

The Mustangs: America’s Wild Horses looks at the history of the animals, the uncertain future of the horses still living in the wild and the various efforts to save and preserve the existing population of Mustangs.

“America’s wild horses are fighting their last stand,” says Redford in a statement. “Increasing competition for our natural resources threatens our wilderness areas, our wild horses and other wildlife species. Horses are interwoven into the very fabric of what is America. What threatens them threatens us all.”

You can check out a trailer for the film on YouTube.

In addition to Bruce’s music, the soundtrack also features songs from Willie Nelson and Emmylou Harris, plus a new original tune called “Never Gonna Tame You” that was written by acclaimed songwriter Diane Warren and performed by singer-rapper Blanco Brown.

Of course, Jessica Springsteen’s passion for horses is well-known.  She’s a competitive equestrian rider who won a silver medal for the U.S. this year at the Summer Olympics in Tokyo.