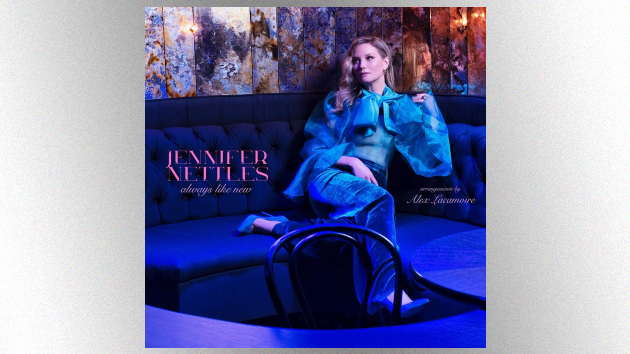 Jennifer Nettles is returning to Broadway! The singer-songwriter, who previously played Roxie in the musical Chicago, will show off her acting skills in the lead role of Jenna in Waitress. The role is currently being played by pop star and Waitress creator Sara Bareilles, with Jennifer set to begin her run on October 19, and starring in the musical through November 24.

“It is an absolute dream,” Jennifer tells People of performing in the musical. “There are so many layers to Waitress that make it so meaningful to me. It is heart-warming, heart-breaking at times, and absolutely heart-inspiring. I’m thrilled to be able to finally get to wear the apron.”

Waitress is scheduled to run through January 9, 2022 at the Ethel Barrymore Theatre.

Jennifer’s latest solo album, Always Like New, was released in June. The record includes covers of Broadway classics, from musicals like My Fair Lady, Hamilton, Oklahoma!, Annie and more. “She Used to Be Mine,” from Waitress, appears on the deluxe version of the record.