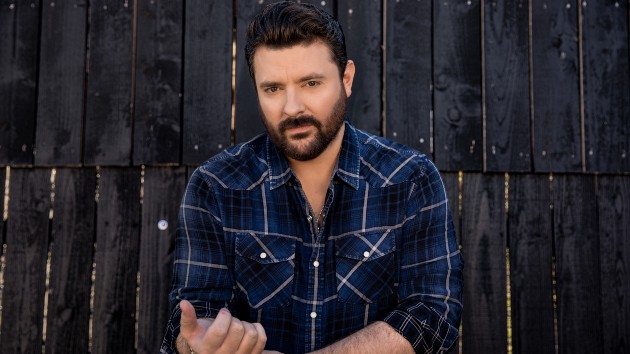 Chris Young‘s first love might be country music, but he also loves sports. The Tennessee native, who’s an avid fan of both the Texas Longhorns and the Dallas Cowboys, will join Stephen A. Smith on ESPN+ on Thursday, September 23, at 5:30 PM ET, for Stephen A’s World.

This isn’t the singer’s first foray into discussing sports on ESPN. Earlier this month, Chris joined Jason Fitz and Gary Striewski for their inaugural The Kickoff show.

For Chris, it makes sense that both of his favorite teams aren’t from his home state. “When I was growing up we didn’t have the [Tennessee] Titans so it was like just pick a team near you,” Chris previously told Sports Illustrated. “I was always a diehard Cowboys fan.”

Chris just celebrated a #1 hit with “Famous Friends,” a song he recorded with Kane Brown. The tune became the title track of Young’s eighth studio album, which was released in August.