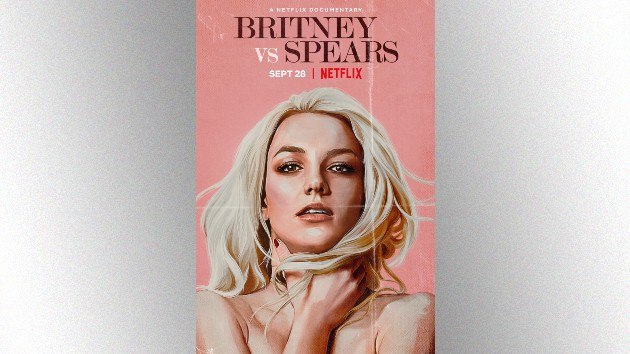 Britney Spears‘ fiancé, Sam Asghari, isn’t exactly thrilled about the fact that Netflix is streaming a documentary about his future wife, if a comment he made on Netflix’s Instagram page can be believed.

Britney vs. Spears promises a deep dive into Britney’s conservatorship, and Netflix says it’s based on years of research, documents, voicemails and texts. It was not made with Britney’s involvement, however.  When Netflix posted the trailer for the doc, called Britney vs. Spears, on Instagram Wednesday, Sam jumped into the comments section and wrote, “I hope the profit from these docs go towards fighting against injustice #freebritney.”

Then Bobby Campbell, who is Lady Gaga‘s manager, chimed in: “How much money is being made by third parties from this documentary leveraging Britney’s personal story and its value in the media?”

“There needs to be transparency about how or whether the filmmakers are profiting from this doc, or if they are donating their fees to Britney’s legal defense, or to legal defense funds to aide those who do not have the financial resources to fight against undue conservatorships,” Campbell continued. “Even if it is in support of freeing Britney, this appears that it could be exploitative.”

However, fans weren’t pleased with either man’s comments.  As one pointed out, “We know these docs make money using Britney’s name. But we can’t deny that the free Britney movement gained momentum after they were aired.”

Fans also tore Campbell apart, accusing him of doing nothing to help Britney, and urging him to insist that Lady Gaga support Britney publicly. They also accused him of being friends with Lou M.Taylor, Britney’s former business manager, who some fans believe is the “secret mastermind” behind the conservatorship.