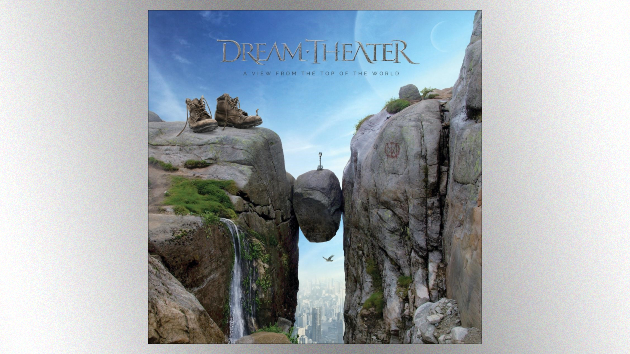 Dream Theater has released a new song called “Invisible Monster,” a track off the band’s upcoming album, A View from the Top of the World.

In a statement, guitarist John Petrucci describes “Invisible Monster,” which you can download now via digital outlets, as a “more mid-temp song” about “how anxiety plagues people.”

“It’s like there’s an invisible monster beating you,” he explains. “You don’t see it, but it’s haunting you all of the time.”

A View from the Top of the World will be released October 22. It’s the follow-up to 2019’s Distance over Time.