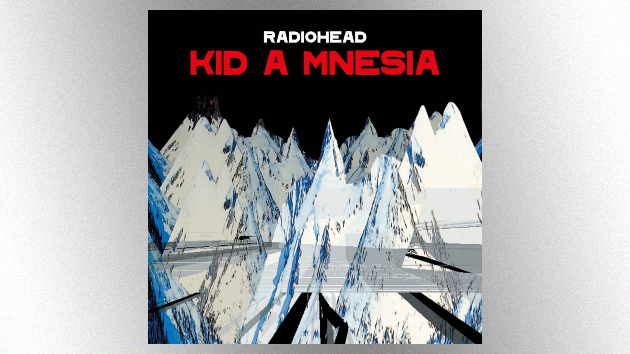 Radiohead is teasing the video for “If You Say the Word,” a newly released song from the band’s upcoming Kid Amnesiae compilation.

A preview clip shows a group of men in a forest attempting to move an unconscious body. The whole video is set to premiere this Thursday, September 23, at 10 a.m. ET.

“If You Say the Word” is among “half-remembered, half-forgotten sessions and unreleased material” collected on Kid Amnesiae. The recordings date back to the eras of Radiohead’s 2000 and 2001 albums, Kid A and Amnesiac.

Kid Amnesiae will be released alongside reissues of Kid A and Amnesiac on November 5.

A video for ‘If You Say The Word’ is coming later in the week, directed by Kasper Häggström https://t.co/71Dy1uXhNE pic.twitter.com/oesgkC9nzn