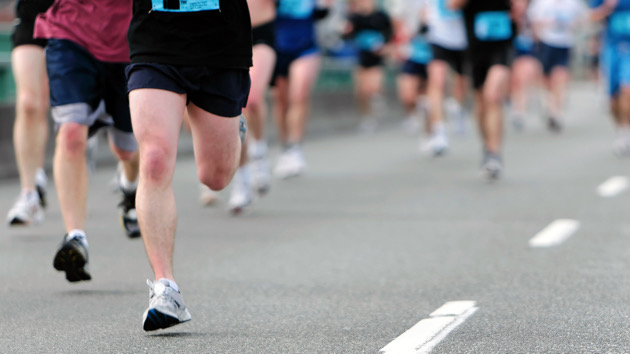 (NEW YORK) — As the U.S.’s intensifying heat wave continues into the weekend, the New York City Triathlon shortened its bike and run courses for Sunday’s Triathlon and Duathlon races.

“With temperatures expected to reach the mid-90s this Sunday, in collaboration with local officials and meteorologists, we have made the difficult decision to shorten the run and bike portions of the NYC Triathlon and Duathlon. The safety of our athletes and everyone in attendance is our top priority,” the triathlon said in a statement.

The bike course will be shortened from 40 kilometers, or 24.8 miles, to 20 kilometers, or 12.4 miles. The course’s north turnaround will now be at 181st St and the West Side Highway.

“While it is disappointing to reduce the length of both races, our number one priority is to do all we can to ensure the safety and wellbeing of our competitors, volunteers, medical personnel and spectators,” the triathlon said in a statement on its website.

This will be the twentieth running of the New York City Triathlon and its first-ever official Duathlon.

The New York City Triathlon strongly encouraged its athletes to maintain hydration before, during and after races.

There will be touchless aid stations within the transition and at miles 0.9, 1.9 and along the run course. There will be medical support and toilets at each aid station and ice towels will be handed out at the finish line.