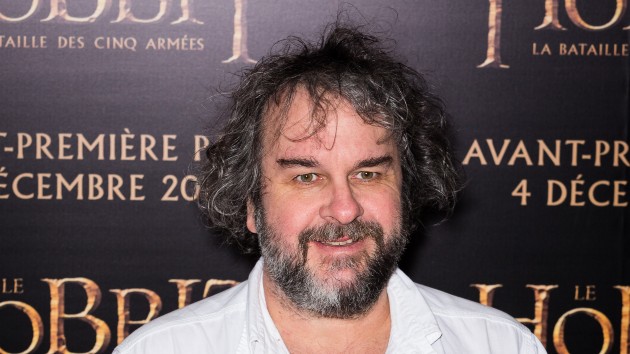 Forbes just released its annual billionaires list, and among the moguls, heirs, and assorted entrepreneurial geniuses one might expect to see on the ranking — like this year’s chart-topper, Elon Musk — is one Peter Jackson.

The New Zealand filmmaker behind the Oscar-winning Lord of the Rings trilogy ranked among the magazine’s financial heavyweights with a net worth of $1.5 billion, thanks to the sale of his visual effects house Weta Digital.

The one-time upstart he created to bring his 1996 drama Heavenly Creatures to life has since gone on to become a Hollywood heavyweight, crafting jaw-dropping special effects for not only Jackson’s own adventures into Tolkein‘s Middle-Earth, but also The Batman, The Suicide Squad, and Oscar nominated Marvel hits like Shang-Chi and the Legend of the Ten Rings.

In November of last year, Jackson sold his stake in Weta to video game developer Unity Software, in a deal estimated at $1.6 billion, landing the humble filmmaker a Smaug-worthy treasure.

As Bilbo Baggins once said, “Why shouldn’t I keep it?”