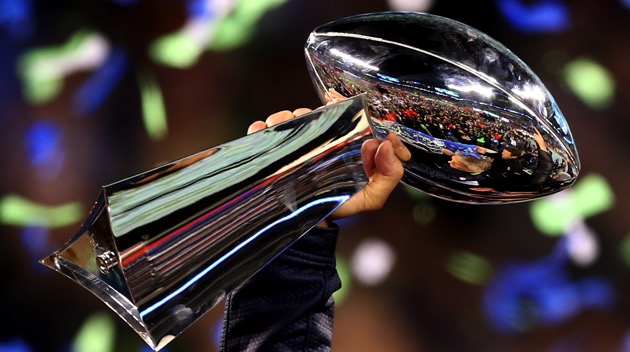 (NEW YORK) — Eddie Jackson may have hung up the helmet and cleats to pursue his passion in the culinary arts, but that hasn’t stopped him from predicting who’ll be in this year’s Super Bowl.

The former NFL cornerback, who played for both the Dolphins and Patriots in the mid aughts, told ABC Audio he’s having a “tough” time narrowing down who’ll definitely be squaring off in California’s SoFi Stadium on February 13 — but, he does have an idea.

“My team is the 49ers. They’re in the playoffs, so I would like to see the 49ers make it through the playoffs,” said Jackson, adding that he also sees the possibility of a “Green Bay situation.”  His dream Super Bowl matchup, he says, is the 49ers versus the Patriots.  Despite that, Jackson knows things can change in an instant because “the games are crazy” this season.

Jackson knows the uncertainty is making some fans anxious and leaning on superstitions to feel they have some effect on the game.  But, if you think what you drink, eat or how you stand in the room will somehow help your team win, the former NFL star laughed, “No, fans don’t have any power whatsoever.”

The BBQ Brawl star does admit he used to be superstitious back in the day, adding he would “have my uniform set up in my locker a certain way and I would do it backwards. Normally, your jersey is up top and your pants are on bottom… Didn’t say it worked, but you know!”

Jackson adds superstitions make “the game much more interesting if you’re watching it.” It also makes things more interesting for the players because, “You want the fans to be involved. That’s what it’s all about.  At the end of the day, we play the game for the fans.”