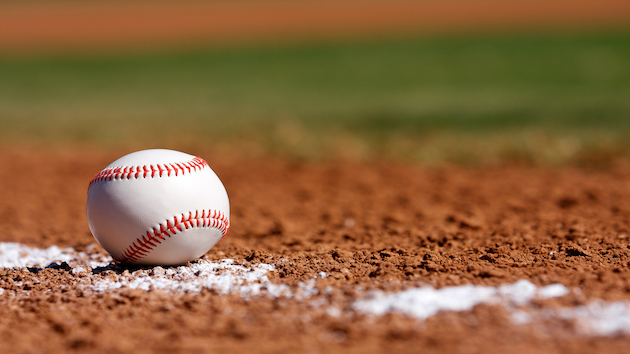 The All-Star suffered the injury while hitting into a double play in the bottom of the seventh inning of the team’s 9-2 loss to Atlanta in game four of the National League Championship Series, Wednesday night.
“Early indication is it’s a grade two [strain], so I think that will be it from him,” manager Dave Roberts said after the game.

Turner did not speak to reporters after the game.

The Dodgers season could also be over tonight. They are down 3-1 in the NLCS heading into tonight’s game five in Los Angeles.

The first three games of the series were all won by one run. Atlanta took the first took games at home winning 3-2 and 5-4, respectively. Once the series shifted to Los Angeles, the Dodgers won 6-5, using a four-run bottom of the eighth rally to give them the 5-4 lead.