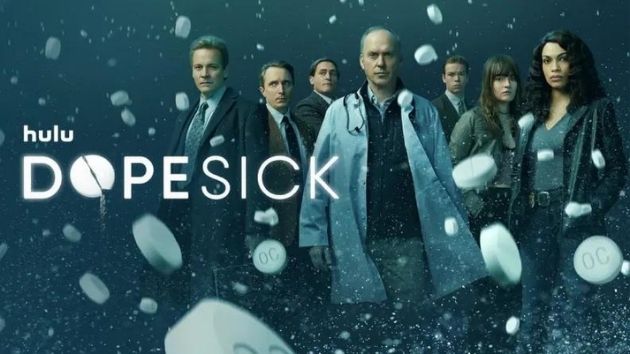 Michael Keaton stars as a small-town doctor who thought he was helping his patients with pain by prescribing the painkiller OxyContin, but instead ended up getting people he knew and loved addicted to opioids. Keaton tells ABC Audio he thinks his show will make people angry.

“How could you not be angry at something as large as Big Pharma, and in this case, we gotta say it, the Sackler family,” asks the actor, referring to the owners of Purdue Pharma and Mundipharma, the pharmaceutical companies at the center of the opioid crisis that have faces criminal charges, bankruptcy and billions in fines as a result.  “People…most of them…we could categorize as the have-nots…they’re the victims,” he continues. “How do you not get angry?”

“I hope they have an understanding of what happened. I hope that this might inspire some push for change, particularly with the revolving door in government in which people that are overseeing these companies, pharma companies in particular, that are supposed to be there to protect and regulate the public from a criminal company like Purdue Pharma,” Strong adds. “Instead of regulating them they go and they work for them.”