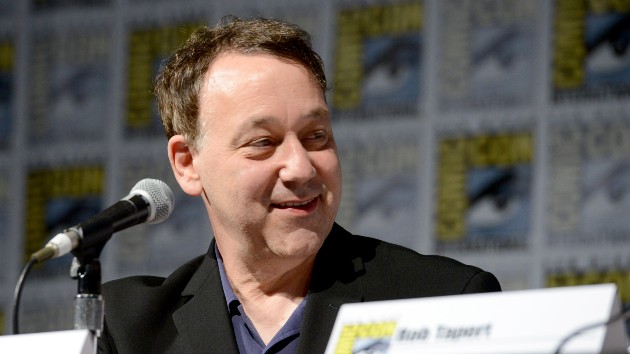 Director Sam Raimi arguably is a trailblazer of the modern superhero movie, thanks to his 2001 hit Spider-Man, and his Spider-Man 2, which is considered a rare sequel that’s superior to the original.

But the third and final Tobey Maguire Spider-Man movie was panned by fans, particularly for how it treated Venom, and for that dance sequence.

Raimi never returned to the genre — that is, until the Evil Dead series director agreed to direct Doctor Strange in the Multiverse of Madness.

In an interview with Collider, Raimi explained he was nervous to come back. “I didn’t know that I could face it again because it was so awful,” he said of the audience reaction.  “The internet was getting revved up and people disliked that movie, and they sure let me know about it. So, it was difficult to take back on.”

However, his curiosity got the better of him when Doctor Strange‘s director, Scott Derrickson, decided not to call the shots on the follow-up. He’s producing instead.

“I thought, ‘I wonder if I could still do it?’ Raimi said. “They’re really demanding, those types of pictures. And I felt, ‘Well, that’s reason enough.'”

Raimi said he was a fan of the first film and “always really liked the character of Doctor Strange,” who is portrayed by Benedict Cumberbatch.  He adds, “I didn’t think I would be doing another superhero movie. It just happened.”

Doctor Strange in the Multiverse of Madness will be released on March 25, 2022 from Marvel Studios, which is owned by Disney, parent company of ABC News.