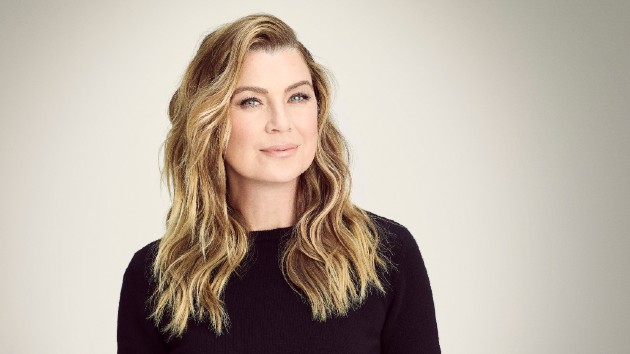 Ellen Pompeo sat down with her former Grey’s Anatomy co-star Patrick Dempsey recently and discussed, among other things, a fight she had with Denzel Washington on the set of the show.

The 51-year-old actress told Dempsey during a recent episode of her Tell Me with Ellen Pompeo podcast that she considered leaving the long-running ABC medical drama after Dempsey’s exit in 2015, but opted to stay, in part, because Washington — whose wife was a fan of the show — stepped in to direct an episode called “The Sounds of Silence” the following year.

Unfortunately, Pompeo ended up getting into a fight with the 66-year-old two-time Oscar-winner after she went off script during a particularly intense scene, which Washington didn’t like.

“I have the utmost respect for him as an actor, as a director, as everything, but like, yo, we went at it one day,” said Pompeo.

The two ultimately made up, says Pompeo, adding, “Working with Denzel was amazing. He went nuts on me,” but said she still “love[s] the guy.”

Grey’s Anatomy, which just kicked off its 18th season, airs Thursdays at 8 p.m. ET on ABC.