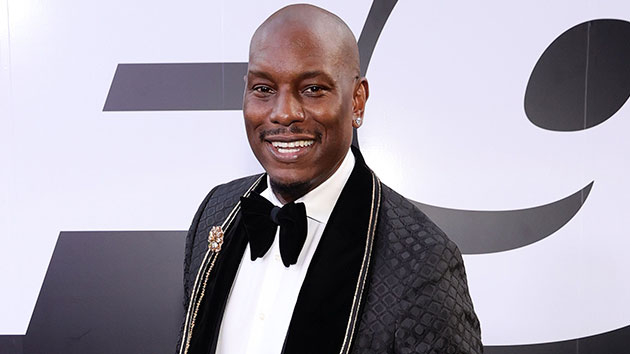 Tyrese Gibson has apparently broken up with his girlfriend, Zelie Timothy, six months after making their relationship public.

The Fast & Furious star made the announcement Wednesday on Instagram. He posted a video of her naked, covered with soap suds in a bathtub to the music of Jhené Aiko‘s “On My Way.” The singer/actor commented, “We had so much potential. We really did. I wish you well, ending on a good note is a good thing….. I will forever love you @zelietimothy cheers to you!!”

She reposted his video on her page and responded, “You can’t force a man to respect you. But you can refuse to not be disrespected. I wish the very best for you I hope you figure it out.”

Ironically, Tyrese recently surprised Zelie with a vacation in Cancun. She posted a 24-minute video of the trip, also on Wednesday, and commented, “I’m FINALLY back on Youtube with my first ever Baecation Vlog. My baby Tyrese really made this 6 Day Baycay special and I want you guys to join us. Enjoy.”

Gibson encouraged his followers to view the video, using Bible quotes, and a few suggested that the breakup announcement was a publicity stunt to promote Timothy’s YouTube channel.

One person commented, “People who see through the smoke signals won’t hit the link because why TF are u lying and faking it to make it. Just a simple follow my girl would be sufficient enough. It’s the corny lies and acting then using scriptures smh come on u better than this.”

Tyrese and his estranged wife, Samantha Lee, are in the process of divorce. They married in February 2017 and have a daughter, Soraya, who turns three years old on Friday.