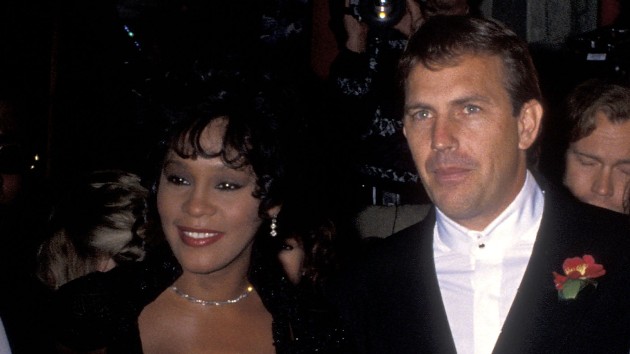 When that recently announced remake of The Bodyguard hits theaters, a “young Latina” character will appear in the role Whitney Houston played in the 1991 original.

“When Warner Bros. approached me about the idea, I quickly said I would but I wanted the protagonist to be Latina. They agreed to that,” Matthew López, who made history at Sunday’s Tony Awards as the first Latino playwright to win for Best Play, for The Inheritance, told Variety following the ceremony on Sunday.

He added, “There’s been a lot of speculation about what I’d bring to the remake and some people were assuming that there’d be a gay storyline to it.” López is gay, and The Inheritance follows a group of gay men.

“But I wanted the protagonist to be Latina,” López continued. “Instead of focusing on an established star like the one Whitney Houston played, this is about a young Latina performer who has just become famous… It was important to me to use this opportunity to get Latin faces up on that screen and to get their stories told in a big way.”

“It’s about how her life has changed because she is an overnight sensation,” López told Variety. “In the 21st century, that means she’s in immediate need of protection.”

None of the roles have been cast as of yet and a release date has not been set.

The Bodyguard, originally released in 1992, grossed $411 million during its global box office run.  Its soundtrack was nominated for four Grammys and won three: Album of the Year, Record of the Year and Best Pop Vocal Performance, Female for the title track, the monster hit “I Will Always Love You.” Two other singles, “I Have Nothing” and “Run to You,” were nominated for the Best Original Song Academy Award.