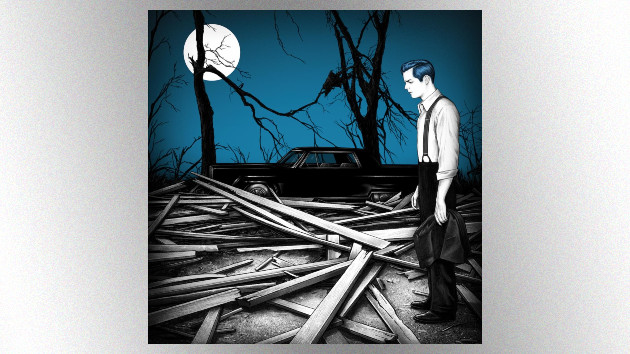 Jack White has announced a series of listening parties to mark the release of his new solo album, Fear of he Dawn.

The events will take place in independent record stores across the country this Friday, April 8, the same day Fear of the Dawn drops. In addition to hearing the record, you’ll also be able to pick up various exclusive Fear of the Dawn-related items.

If you want and advanced listen of Fear of the Dawn, you can tune into White’s Twilight Receiver program. If you go to TwilightReceiver.com on your mobile device and bring it outside before sunrise each morning, you’ll be able to hear snippets of three previously unreleased tunes from the record.

White himself will be celebrating Fear of the Dawn‘s arrival with the launch of his Supply Issues tour, which kicks off Friday with a hometown show in Detroit.

Fear of the Dawn is one of two solo albums White will be releasing this year. The second, Entering Heaven Alive, is due out July 22.