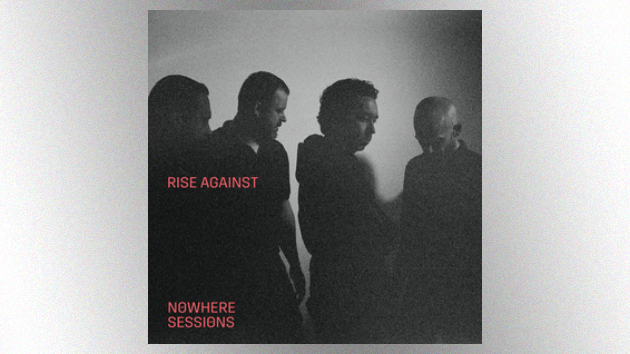 Rise Against has announced a new EP titled Nowhere Sessions.

The six-track collection, due out November 12, is described as a “live expansion” of the Chicago punk outfit’s latest album, Nowhere Generation. It includes renditions of the Nowhere Generation cuts “Talking to Ourselves,” “Broken Dreams, Inc.” and the title track, as well as the 2008 song “Savior.”

You can download the Nowhere Sessions version of “Talking to Ourselves” now via digital outlets.

﻿Nowhere Generation﻿, the ninth Rise Against album, was released in June. Its title track is the first Rise Against single to hit number one on ﻿Billboard﻿’s Mainstream Rock Airplay chart.