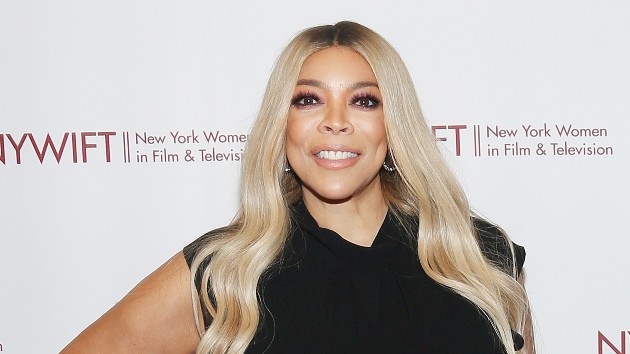 Fans will have to wait even longer to welcome Wendy Williams back to her purple chair.

On Tuesday, the Wendy Williams Show official Instagram announced two new guests hosts will hold down the fort through the first week of November.

Comedian and writer Whitney Cummings will take over from October 25 to the 29 and, after that, former The View co-host Sherri Shepherd will host through November 5.

“Nobody can ever replace Wendy but we will do what we can to fill in so she can come back stronger than ever,” wrote Cummings in the Instagram announcement comments. “She’s gone so hard for so long and as much as I miss seeing her every day, just imagine how hilarious she’s gonna be after some time to take care of herself and have some quiet time to think!”

Williams was originally expected to return on September 20 to kick off the premiere of the show’s 13th season, but that return was pushed back several times due to her continued health issues, including testing positive for a breakthrough case of COVID-19.

The show returned October 18 with Leah Remini as its first guest host, and it was also announced that Williams is “making progress but experiencing serious complications as a direct result of Graves’ Disease and her thyroid condition. It has been determined that more time is needed before she is able to return to her live hosting duties.”

Mayo Clinic defines Graves’ disease as a disorder of the immune system that is a common cause of hyperthyroidism, or an overproduction of thyroid hormones. Side effects attributed to the illness are anxiety, hand tremors, palpitations, fatigue and other disruptive symptoms.