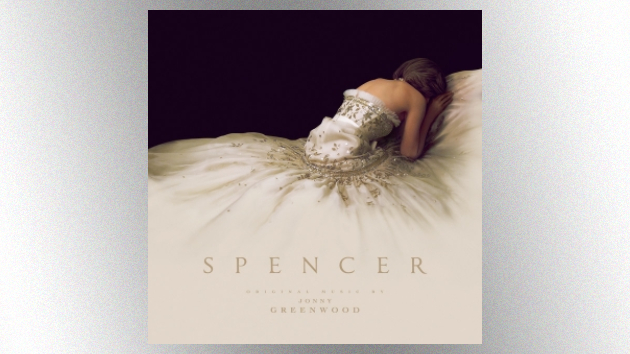 Radiohead‘s Jonny Greenwood has released the first preview of his score for the upcoming Princess Diana film, Spencer.

The orchestral piece is titled “Crucifix,” and you can download it now via digital outlets. The whole soundtrack is set to be released November 12.

Spencer, which stars Kristen Stewart as the beloved Princess of Wales, will premiere in theaters a week earlier on November 5.

Greenwood has composed music for several films before, and is known for his work in collaboration with director Paul Thomas Anderson on projects including There Will Be Blood, The Master, Inherent Vice and Phantom Thread. His scoring work has been nominated for the Oscars, Golden Globes and Grammys.