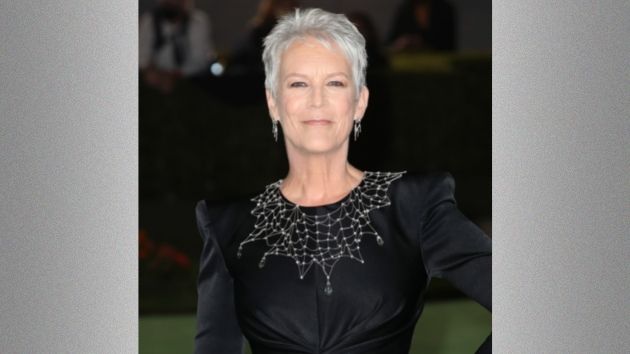 If the real world isn’t scary enough, the new Halloween movie fans have been dying to see is out now.

After the COVID-19 pandemic delayed its release by a year, Halloween Kills slashes its way into theaters today and star Jamie Lee Curtis promises fans it was well worth the wait.

The actress explains that the film is bigger, badder and even gorier than the previous installment.

“[Halloween] 2018 was about female trauma and violence against women and 2021’s movie is about a mob violence,” Curtis, 62, explained, saying the town of Haddonfield, IL, is finally fed up with Michael Meyers and is “taking matters into our own hands.”

“[It’s] a group of people — collateral damage — coming together, saying, ‘We are as mad as hell. We are not taking it anymore. The system is broken,'” she continued, adding that “the violence is next level.”

However, director and writer David Gordon Green hints taking down the legendary killer won’t be easy, but remained coy on how Meyers will be able to withstand the wrath of an entire town.

Does the slasher have powers or is he just an abnormally strong and violent man?  Green said the film won’t answer that age-old question, but it will explore “the mystery [of] what makes him scary.”

In order to do that, he needed to expand the scope of “Laurie versus Michael” and include the thousands of voices of Haddonfield who have been a part of the Halloween saga since the beginning.

“I thought it would be fascinating to study a community, to an effect of fear that transcends the interpersonal and becomes the almost cosmic interpretation of fear,” Green explained.