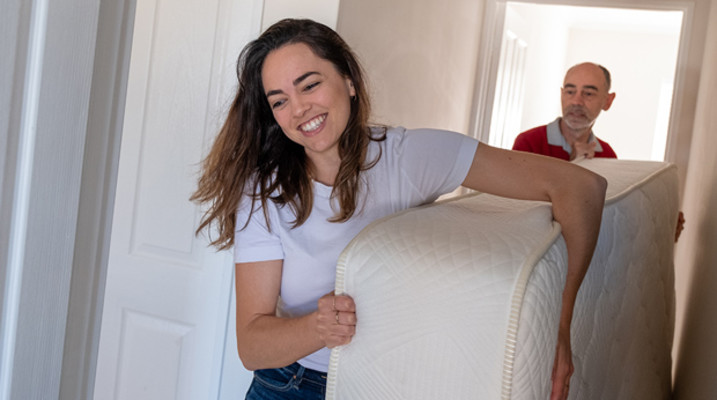 Last year, a lot of young adults moved back home to be closer to their parents. In fact, HALF of all adults under age 30 now live with their parents… the highest proportion of young people living with Mom and Dad ever recorded!

And they’re not going anywhere!

Even though it was originally supposed to be a temporary situation, because of the pandemic, a lot of young adults plan to stay in their hometowns because they like the security, familiarity and benefits of living close to home – if not IN their parents’ home!

Typically “boomerang kids” – people who move back to their hometowns – are in their early to mid-30s. But now more people in their 20s are returning.

Karen Fingerman is a professor of family sciences at the University of Texas, Austin. And she says it’s clear that there’s been a strengthening of the family bond over the past year. And the influx of young people is revitalizing a lot of smaller towns.

And behavioral science professor Dr. Jacqueline K. Gollan, at Northwestern Medicine in Chicago, says moving home is a coping mechanism and a reaction to the unparalleled stress young adults are feeling. And now, instead of young adults feeling the need to exercise their independence, they’re experiencing the need to feel grounded.