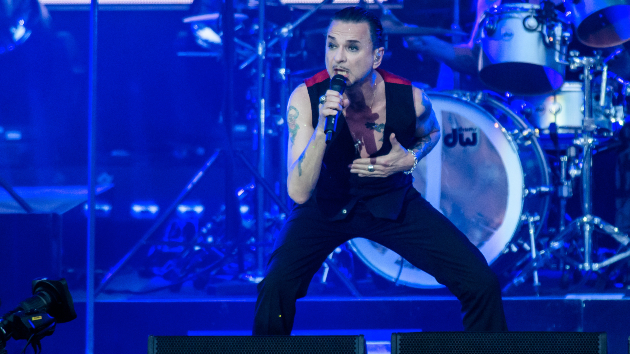 Recorded in collaboration with the production duo Soulsavers, Imposter includes covers of songs originally recorded by artists including Neil Young, Bob Dylan, Cat Power and Mark Lanegan, among others.

“[Gahan and Soulsavers] didn’t write these songs, but listened to them, studied them, and gave them new life,” reads a description of the album. “It is a reflection of Dave’s life, a story told by others, but in his own distinct voice.”

Imposter is the third collaboration between Gahan and Soulsavers, following 2012’s The Light the Dead See and 2015’s Angels & Ghosts. Depeche Mode’s most recent album is 2017’s Spirit.

Meanwhile, Gahan just released a cover of Metallica‘s “Nothing Else Matters” for the metal legends’ Blacklist tribute album, which dropped last month.