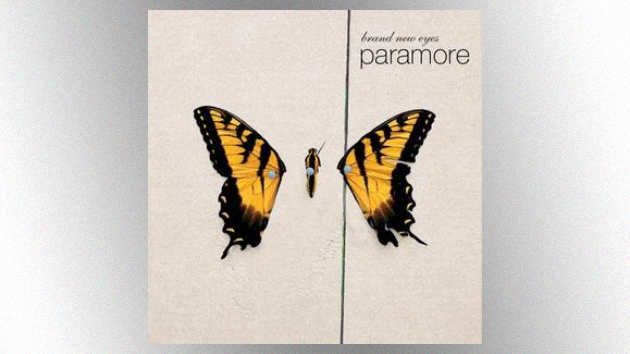 Metallica and Paramore may not seem that similar on the surface, but Hayley Williams relates to one particular part of the metal legends’ history.

On Wednesday, the Paramore Twitter account marked the 12th anniversary of the band’s 2009 album Brand New Eyes. “12 years ago today we were obviously mad as hell at each other,” the post reads. “Thank y’all for the grace.”

Williams then retweeted her band and added, “This was our ‘Some Kind of Monster,'” referring, of course, to the 2004 documentary that explored the personal turmoil and intra-band strife that marred the recording process behind Metallica’s 2003 album, St. Anger.

Brand New Eyes was the much-anticipated follow-up to Paramore’s 2007 breakout album, Riot! While Brand New Eyes earned critical and commercial accolades, Paramore, much like Metallica, was dealing with personal issues and fracturing relationships between band members. Just a year after the album’s release, brothers and founding members Josh and Zac Farro left the band.

Zac eventually returned to Paramore in 2017, and is featured on their latest album, ﻿After Laughter﻿.

this was our ‘some kind of monster’ https://t.co/REZRNdKN5w